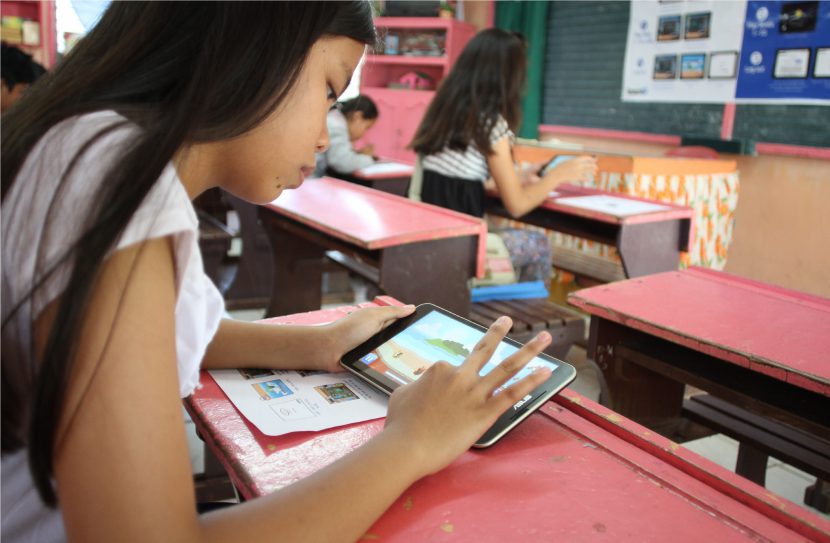 Mired in bureaucracy. Seeking meritocracy. How do you solve a problem like a system?

My Filipino driving license expired and I have been to four Land Transportation Offices (LTOs) since I began the process of renewing it.

Taguig City LTO went “offline” when I arrived at 6:45am the other week. Today I was in line at the Pasay City LTO since 6:30am…that is until half past 9 when they realized I needed to take the driving exam which they don’t do there but in Parañaque City.

Off to Parañaque City LTO.

Parañaque has been “offline” since yesterday.

While the meaning of “offline” continues to escape me, I was, this morning, one of four women sitting in a room of at least 100 men. All of us fidgeting on black plastic benches and staring into a glass office where a frayed Sto Niño kept watch over desktop computers and caged officials. Surrounded by walls of peeling paint and fans, we observe the officials inside text messaging, snacking, and laughing next to a sign of a clock that says: No Noon Break. Every twenty minutes, the man behind window seven gets on a loudspeaker to say, “Offline pa rin po. Offline.” Two of my seat-mates, both company drivers, tell me they filed for unpaid leave for two days just to renew their professional license. We agree that it looks like they have to file for a third day without pay.

In the six years since I returned to Manila, I find myself stuck firmly on this proverbial plastic bench, trapped in a still-frame of some dusty banana republic.

How do you solve a problem like a system? My own educational opportunities have me struggling to understand social justice in our context. Why is it “good enough” or “just the way it is” for quality basic services to be out of reach for so many? Why does “who you know” matter more than what you do? As my hand hovers over the “call” button to a “fixer” recommended by a worried friend, another question: what are the actions that each of us take on a daily basis to contribute to this dysfunction?

I think, by now, it is clear that education is a critical piece in this battle for a seismic cultural shift. But while educating yourself is fine, it is also not enough. Why? Because the key levers are two-fold: first, a collective of young talent able to recognize their ability (and their optimism) to shift the system; two, structure which enables this collective of young talent to make a difference (and a decision).

There are times every other day when I feel very much alone; my hand pressing firmly on “call.” Yet everyday I go to work and am reminded that what is in my control, the organization I work for, can choose to bridge these two levers: sow the seeds that result in meritocracy. We make that choice when we chance upon Filipino talent who show promise in spirit and in character, yet lack skills due to themselves being failed by the system. And when we ask not what they can do for us, but what we can do for them…we learn. We learn how to contribute best to building a true meritocracy. One day, we won’t need fixers. Because the officials in that glass room, and the officials everywhere, will be there because of what they can do and not who they know. One day, I’ll be able to get my license, because I arrived at 6:30am and not because I know someone, who knows someone, who…

The only way to get off this proverbial bench is to keep asking ourselves hard questions, not only about the faults of the system, but also about our own contributions to its creation or destruction. And in that honest reflection, hold on to the hope that the man behind Window Seven will — in the next minute — shout, “Online!”

Clarissa Delgado began her career by managing a randomized control trial for the Massachusetts Institute of Technology’s Abdul Latif Jameel Poverty Action Lab. Since that time, she has continued to hold positions of increasing responsibility within the development sector, specifically within the field of education. This includes directing numerous projects for private corporations and multilaterals like the Asian Development Bank. From these experiences, Teach for the Philippines was founded in 2012 and she most recently holds the title of Co-Founder and CEO.
This blog first appeared on KNACKNOW, the official newsletter of Knacks.