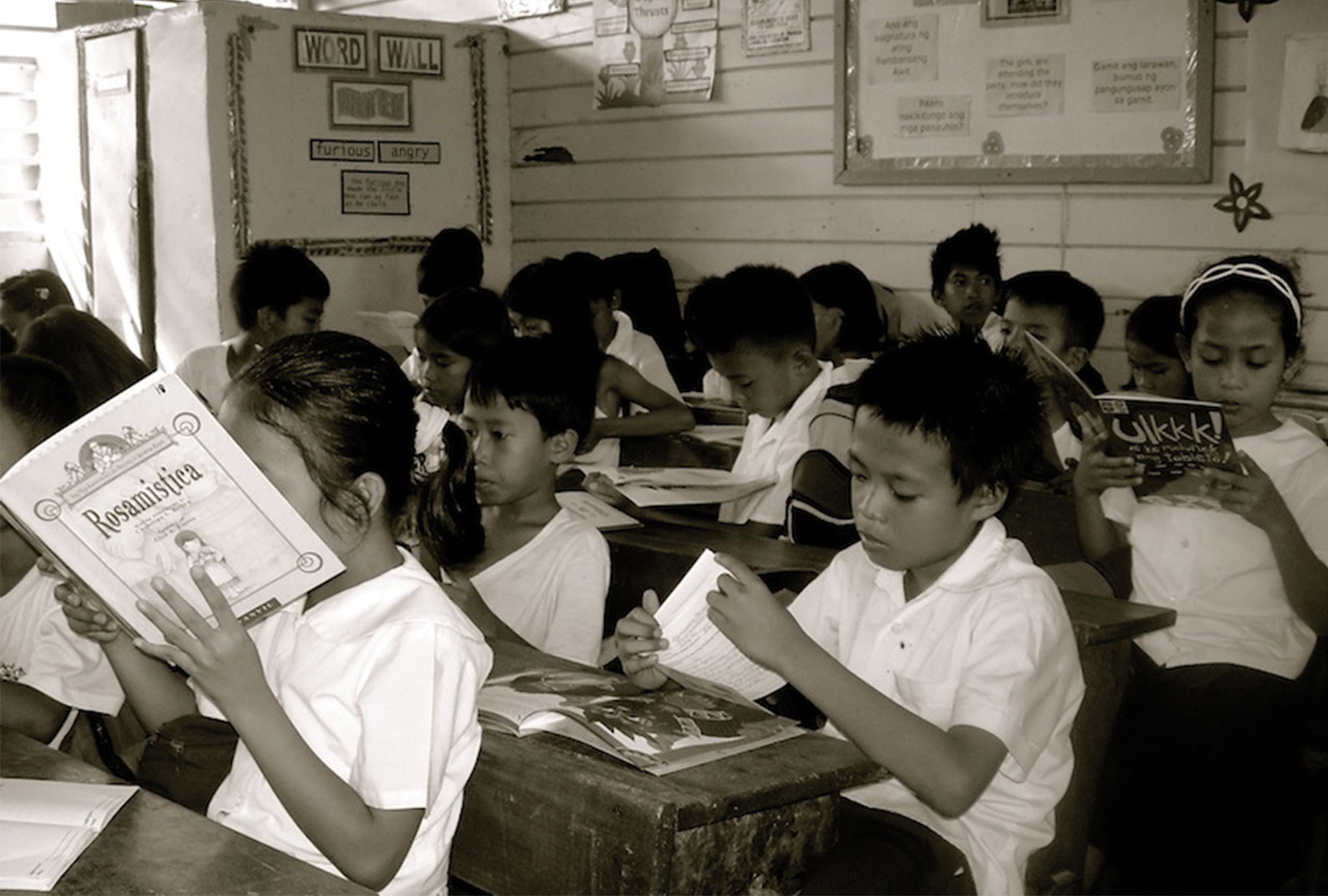 In October 2019, Dr. Esther Duflo, co-founder and co-director of the Massachusetts Institute of Technology’s (MIT) Abdul Latif Jameel Poverty Action Lab (J-PAL), won this year’s Nobel Prize in Economics. Amid her many accomplishments, Dr. Esther Duflo is also a key figure in the founding of Teach for the Philippines (TFP).

In 1999, Sa Aklat Sisikat Foundation (SAS), reached out to public schools throughout the country to implement a 30-day in-classroom reading program. In its ten-year run, SAS worked with over 100 public schools and touched the minds of almost a million young Filipino school children. From 2008-2010, Dr. Esther Duflo and the Abdul Latif Jameel Poverty Action Lab helped design, assemble, and lead the team of scientists who conducted the impact evaluation on Sa Aklat Sisikat.

At the conclusion of the study, Sa Aklat Sisikat’s reading program was proven to have had significant positive impact on the reading skills of participating students. The results of this study led directly to the transformation of what is now Teach for the Philippines.

Today, as a way of expanding the impact of SAS, TFP has expanded into three core programs:

The Fellowship Program identifies and supports young, promising education and non-education majors to teach in public schools and understand community context for two years. It is a program that develops future leaders: Teacher Fellows who will hold strategic positions in the movement towards education reform, and Filipino children who will become responsible citizens that can think critically, articulate clearly, and pursue goals that they have set for themselves, their community, and the country.

After completing their two-year commitment, Fellows have the opportunity to join the Ambassadors Program, where they can bring learnings from the classroom and the community to better inform policy research, design and implementation – directly affecting the way that quality education is delivered by public school teachers, and received by public school students.

Having recognized that talent and leadership potential already exists within the Department of Education teaching force, the organization also launched the Public School Teachers Pathway, a program that offers two years of individualized coaching and specialized training to licensed and tenured public school teachers. Quality education requires educators well-equipped to deliver it; improving the quality of education for public school students means an investment in the quality of professional development that public school teachers receive.

Teach for the Philippines’ growth and expansion would not have been possible if not for the research and evidence set up by Dr. Esther Duflo and her team. Today, as the organization grows into a nationwide movement, Teach for the Philippines remains grateful to Dr. Esther Duflo, and alongside the many organizations she has positively impacted, celebrates this much deserved award with her.